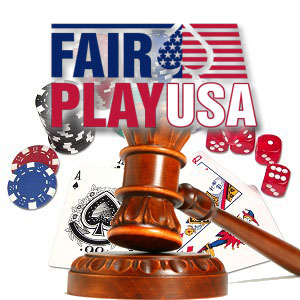 The Federal Wire Act was first put into law in 1961 by John F. Kennedy. This law was part of Kennedy’s efforts to stop the laundering of money by organized crime through betting on casino games and sports. This law specifically prohibited the use of wire communications for placing wagers or collecting money from the placing of wagers on sporting events or contests.

This law came back into the news in 2002 because of the Department of Justice during President Bush’s reign. Bush’s DoJ concluded that the Federal Wire Act meant a complete ban on online casino gambling, including poker and sports betting. This was a severe blow to sites such as PokerStars and Full Tilt Poker, which had been courting United States players for many years.

The UIGEA, or Unlawful Internet Gambling Enforcement Act, was added to United States law in late 2006. It pertains to online gambling, with the law stating that businesses are not allowed to knowingly accept money from players with regard to online betting. Placing wagers on fantasy sports is excluded from this law, in addition to tribal gaming institutions that are legally licensed. 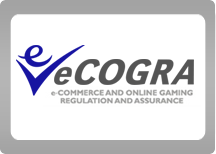 It is important to conduct thorough research before joining an online casino. Players should look at the license obtained by a casino, in addition to their fair gaming standards. Any casino that participates in fair gaming will have an eCOGRA seal of approval, with the independent auditor testing their games regularly.

Banking options are often limited for United States players, but it is a good idea to choose a casino that offers swift solutions for making deposits and withdrawals. Being able to use PayPal, Western Union and Skrill for banking transactions, is usually the sign of a good online casino. 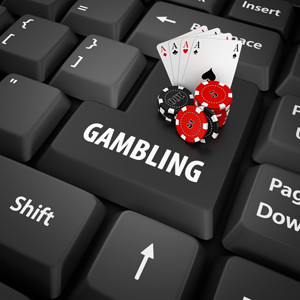 A bill was passed at the beginning of 2011 that began the process of legalizing online gambling in New Jersey. The bill permitted that anyone over the age of 21 was allowed to bet on casino games through licensed online casinos. A complicated process ensued, where Federal and State laws were examined to determine the legality of the bill. Sports betting was excluded, but the legality of online casino games was established.

Licensed online casinos finally began accepting players in New Jersey in October 2013. There were initial complications, with registration and user location software causing problems. Despite all the licensed casinos running smoothly, New Jersey only managed to report $100 million in revenue during the first 12 months of service. That is significantly lower than the $1 billion promised by New Jersey Governor Chris Christie.

It is hoped that more New Jersey residents will try out these licensed online casinos in 2015 and 2016. Sites such as 888 Casino and Golden Nugget operate in the state.